Autumn and Art in the Forest

The colours in Dalby Forest have been simply wonderful , but I found hard to capture in a photograph, The larches were especially hard, but their golden colour was breath taking. 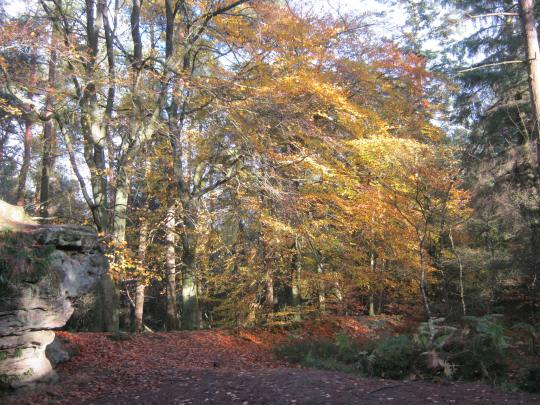 So no larches, but trees, light and colour. 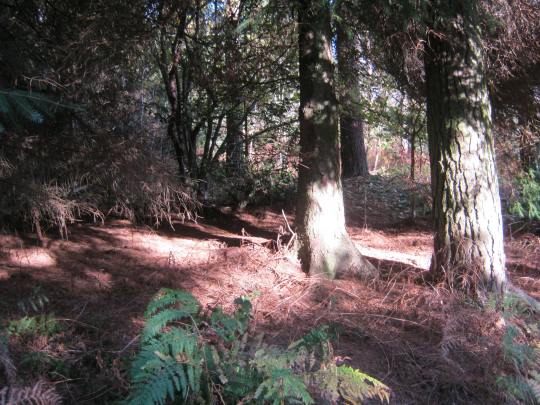 And sunlight and shade 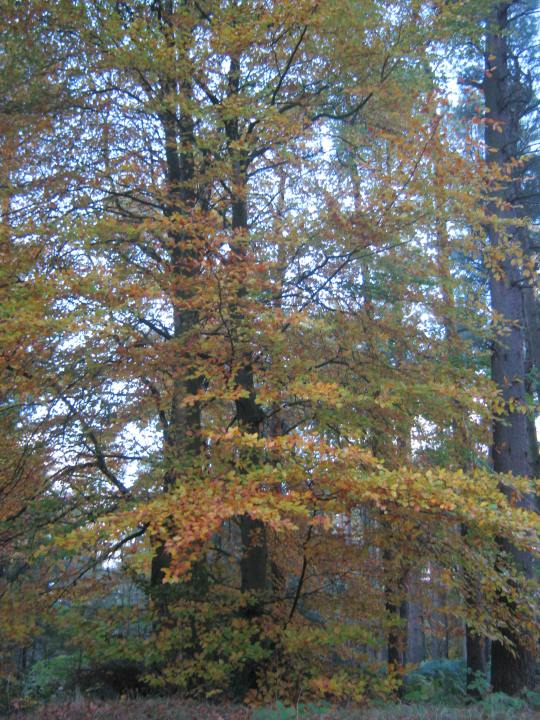 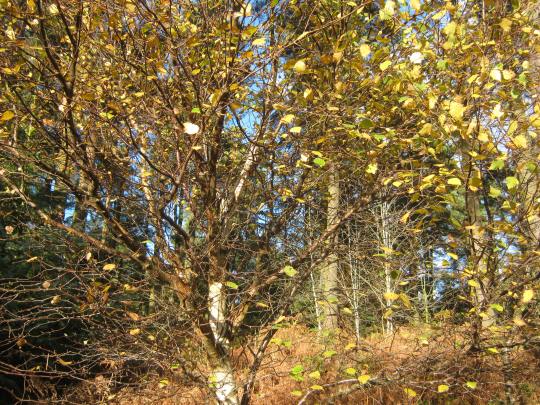 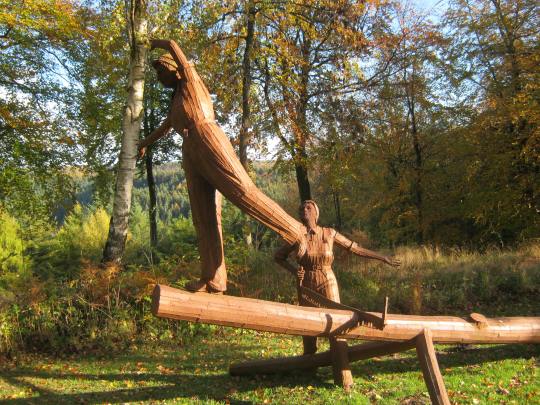 I love this sculpture and have been meaning to take a picture for ages, the land army girls at work in the forest, although I expect they were called land forestry girls.

However the forest now boasts and art installation by a Turner prize winner- Rachel Whiteread, she who filled a Victorian Terrace house with concrete to win the prize has now filled a Nissan Hut with concrete and it is in the forest. 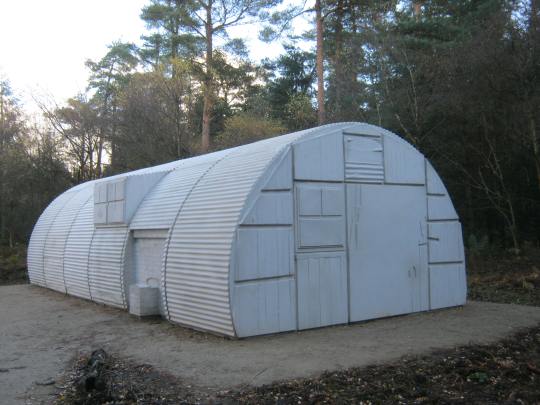 It was not without controversy the original site was in the village of Dalby but  the villagers protested saying there would be too many visitors, so now it is hidden away in the trees.

It is part of her Shy Sculptures series, in which she creates an inverse space. The Nissan Hut was chosen because many were in use in the Forest following the two wars during which they housed prisoners, then various bits of forestry kit. Over time the whiteness will fade, moss and spiders will take over.

At the moment I think it looks very raw, white and out-of-place, not helped by the footpath that has been specially laid to get people to and from the hut. As you can see on Sunday afternoon in warm sunshine on a glorious Autumn day there was just me there. 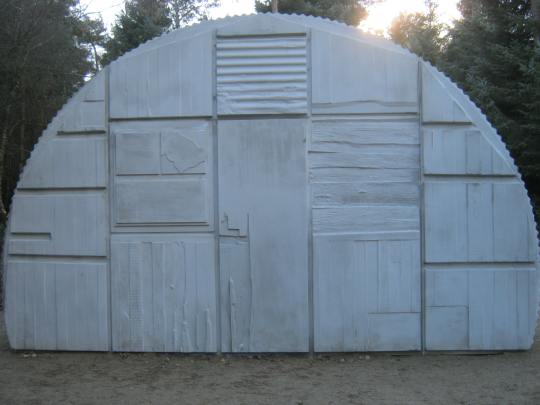 It’s no good, I am just sitting here and thinking “really is this art?”  I wondered if maybe it is tactile, it felt warm and there was some texture in the concrete. 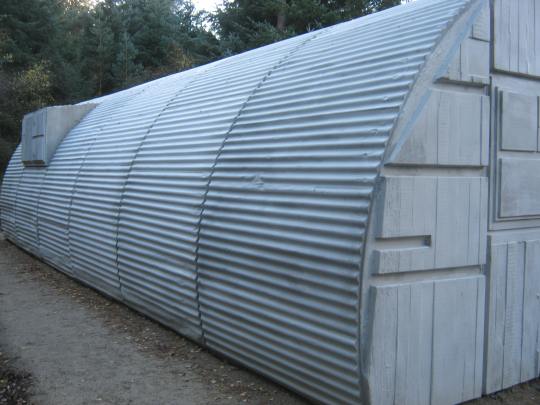 Maybe I will like it better when the moss and creepy crawlies take up residence. At the moment it looks ripe for graffiti! 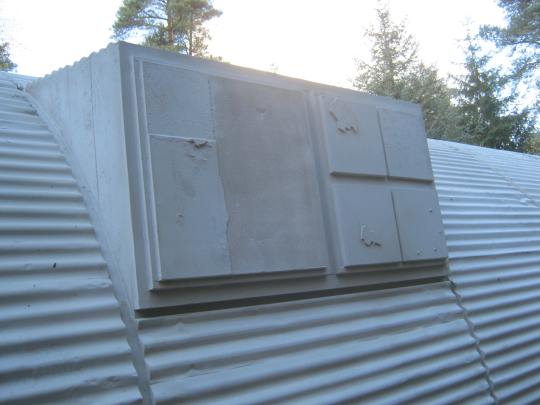 So what does everyone think? I am trying hard to be nice and reserve judgement. Here’s link if you would to know more-Nissan Hut Sculpture